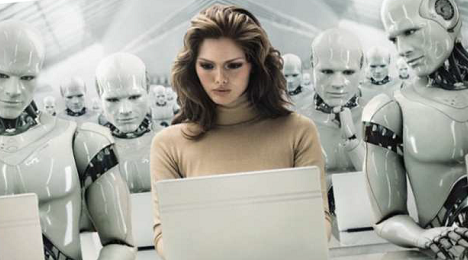 According to John McCarthy (father of Artificial Intelligence), it is “The science and engineering of making intelligent machines, especially intelligent computer programs”.

It is a branch of Computer Science named Artificial Intelligence pursues creating computers or machines as intelligent as human beings. It is a way of making a computer, a computer-controlled robot, or a software think intelligently, in a similar manner the intelligent humans believe.

In another way we define, Artificial Intelligence is a way of making a computer, a computer-controlled robot, or a software think intelligently in a similar manner the intelligent humans believe.

The study of systems that attempt to model and apply the intelligence of the human mind.

In 1950, Inventions of Alan Turing’s “Computing Machinery and Intelligence”.

In 1951, Artificial Intelligence was used in Games.

In 1956, Dartmouth conference; And the birth of Artificial Intelligence.

In the duration 1969 – 79, Early development of knowledge-based systems took place.

Finally, 1993 – Present, Artificial Intelligence is now using rapidly in different technologies; And is achieving its goal.

Use of Artificial Intelligence

Artificial Intelligence has been used in various field such as

Artificial Intelligence and ML have enhanced the smartphone experience hugely. Android, iOS and Windows mobile platforms are integrating AI and ML in various their various apps. Moreover, with the use of AI decision making has become a lot quicker and precise by accumulating a massive volume of information. The upcoming future is going to be smart for smartphones with AI and with that free economy will grow hugely with time. Artificial intelligence has introduced the users a new method to search using images and voice, unlike text mode which reduces the searching time provide flexibility to the user. Moreover, because of the integrated AI in mobile apps, we are getting the image recognition system and voice recognition system.

The smartphone camera is getting better in subject detection with the use of AI. Also, the interface of a smartphone camera can quickly detect the subject in the camera frame like food, landscape, fireworks etc.

By integrating AI, the smartphone will become capable of translating different languages in real-time without any need for the internet connection.

By integrating AI, face unlocks feature is ready to use for the smartphones to provide security.

Applications such as Siri that act as personal assistants, GPS and Maps applications that give users the best or the shortest routes to take as well as the traffic and time estimate to reach there, use artificial intelligence. 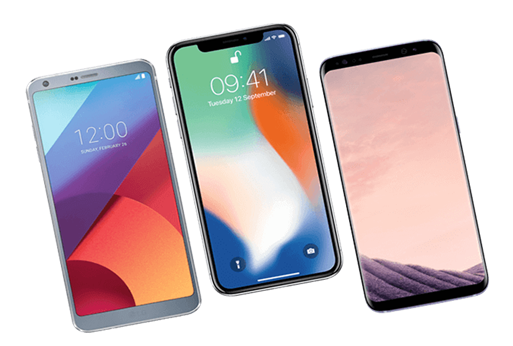 Artificial Intelligence plays an essential role in decision games such as chess, poker, tic-tac-toe and many more where a machine can think of many possible positions based on heuristic knowledge. The video game industry is probably one of the earliest adopters of AI. 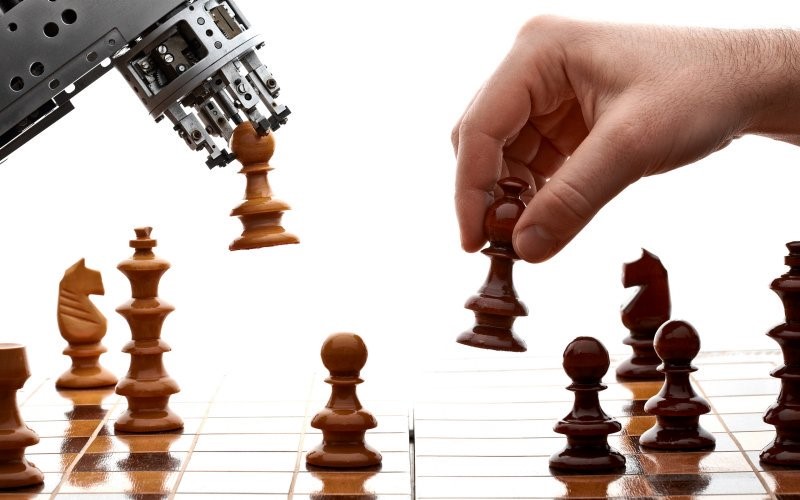 Artificial Intelligence is used in Natural language processing. It is possible to interact with the computer that understands the natural language spoken by humans.

An expert system is a computer program that uses artificial intelligence to simulate the judgment and behaviour of a human or an organisation that has an expert knowledge and experience in a field. An Expert System is a computer program designed to act as an expert in a particular domain (area of expertise). Expert systems currently are designed to assist experts, not to replace them, they have been used in medical diagnosis, chemical analysis, geological explorations etc. Expert systems have played a significant role in many industries including in financial services, telecommunications, healthcare, customer service, transportation, video games, manufacturing, aviation and written communication. An expert system is also made for the medical field too. An expert system can help doctors to assess patients and their health risks. 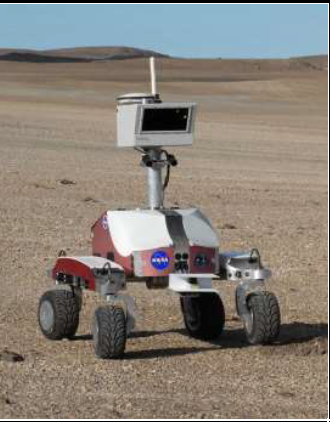 These systems recognize, interpret, and comprehend visual input on the computer. For example, A spying aeroplane takes photographs, which are used to figure out spatial information or map of the areas. Police use computer software that can recognise the face of criminal with the stored portrait made by a forensic artist. 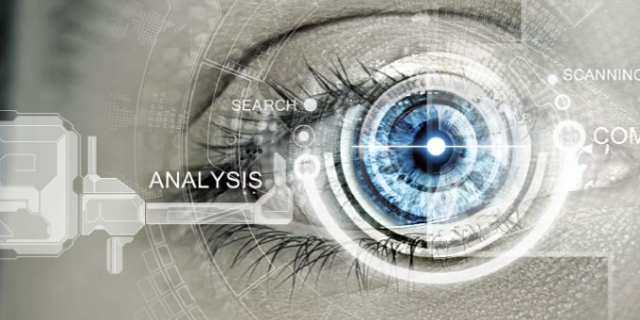 Some Artificial Intelligence-based systems are capable of hearing and comprehending the language concerning sentences and their meanings while some human talks to it. It can handle different accents, slang words, noise in the background, change in human sounds due to cold, etc. 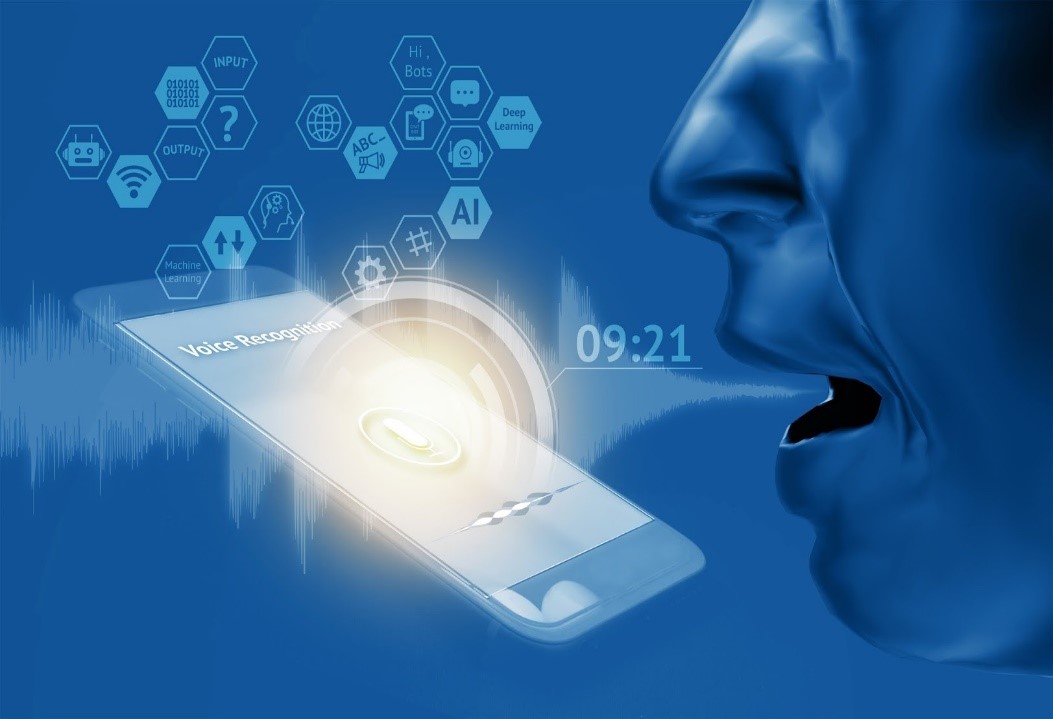 Some Artificial Intelligence-based software has been developed for handwriting recognition that reads the text written on paper by a pen or on screen by a digital stylus. It can recognise text, shapes of the letters and convert them into editable text. 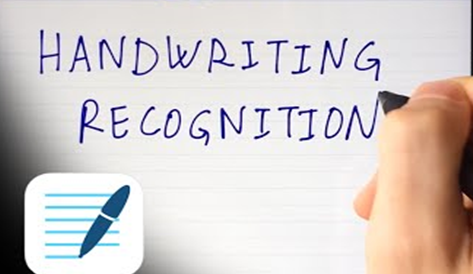 AI is used to create Intelligent Robots. Robots can do the tasks given by a human. They have sensors to notice physical data from the real world such as light, heat, temperature, movement, sound, bump, and pressure. They have well-organized processors, multiple sensors and huge memory, to exhibit intelligence. Besides, they are capable of learning from their mistakes, and they can adapt to the new environment. 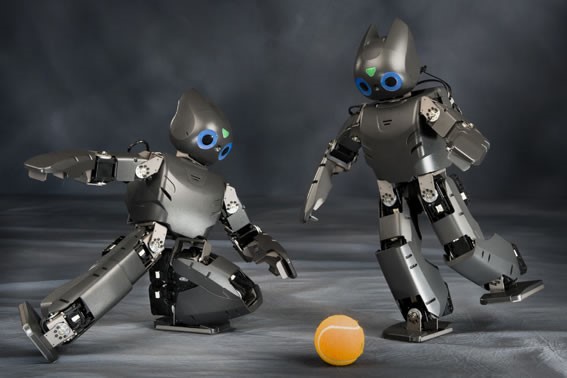 One of the main users of artificial intelligence is the online ad industry which uses AI to not only track user statistics but also serve us ads based on those statistics.

Google use artificial intelligence to interpret hundreds of thousands of data point that they receive to give you real-time traffic data. When you are calling an Uber, both the pricing and the car that matches your ride request is decided by AI. 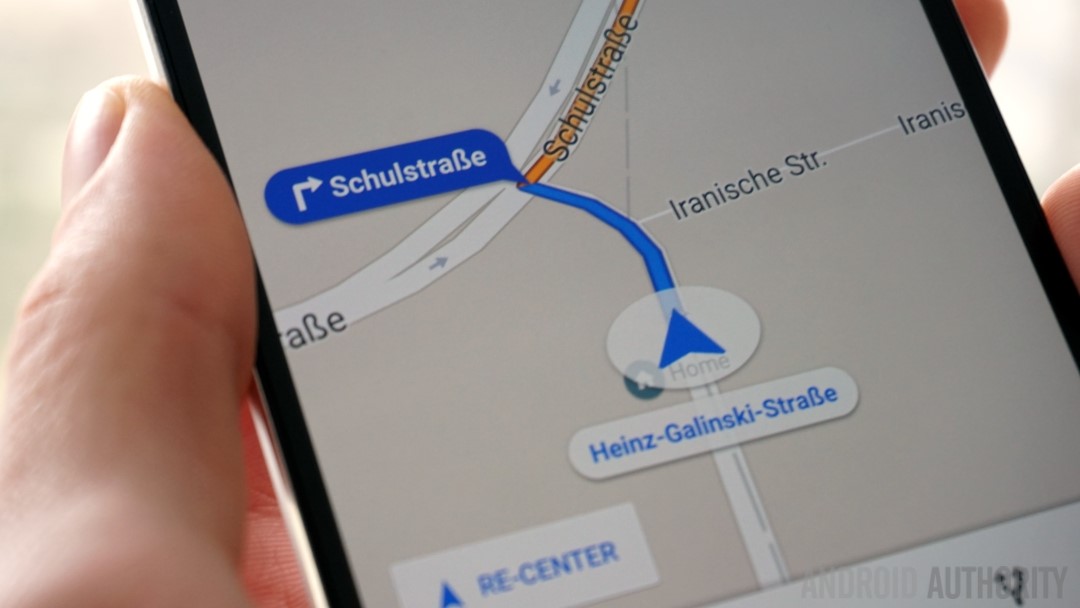 It is not possible for humans to keep monitoring multiple monitors with feeds from hundreds if not thousands of cameras at the same time, and hence, using AI makes perfect sense. 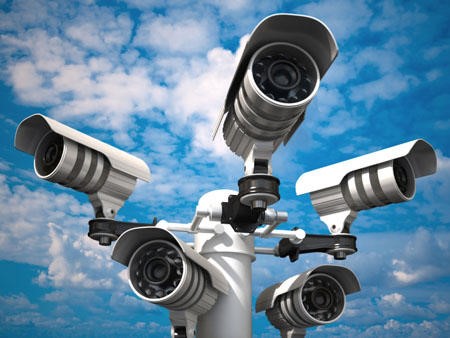 The banking and finance industry deeply depend on artificial intelligence for things like customer service, fraud protection, investment, and many more.

Many of the smart home devices that we buy use artificial intelligence to learn our behaviour so that they can adjust the settings themselves to make the experience as frictionless as possible for us. 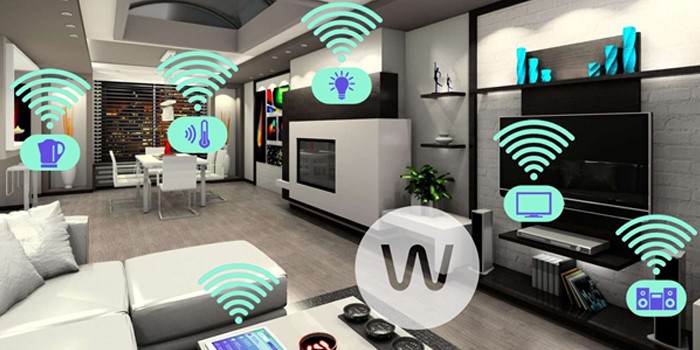 The disadvantages of Artificial Intelligence are as follows,

Why the DEVOPS model is here to stay