In the first, I will cover the vital aspect of python language after that covers important aspect in R language.

Python programming language has been created by Guido van Rossum in 1991. 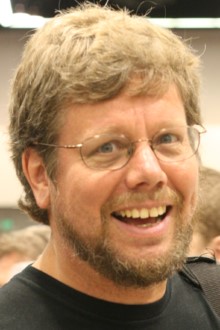 Benefits of Python include:

It is open source, freely available, and quite stable.

Python is a simple, minimalistic and straightforward language. Reading a good Python program feels almost like reading English and it is so easy to work with and understand.

Python is easy to learn, although you are not a trained, programmer. You can begin working with the Python language; it just takes a bit of patience and a lot of practice.

The Python resource library is one of the best among programming languages.

Python allows scaling even the most complex applications with ease.

In data mining, big data and automation platforms are depend on Python. It is the perfect language to work with for general purpose tasks.

Python is used for a more productive coding environment than massive languages like C# and Java. Experienced coders tend to stay more organized and productive when working with Python, as well.

Python provides us a Django, which is an open source web application framework. These frameworks – like Ruby on Rails – can be used to simplify the development process.

It has a massive support base thanks to the fact that it is open source and community developed. Millions of like-minded developers work with the language on a daily basis and continue to improve core functionality. The latest version of Python continues to receive enhancements and updates as time progresses. This is a great way to network with other developers.

The main reasons why Python is mainly used in the research and scientific  communities is because of its ease of use and simple syntax which makes it easy to adapt for the people who have an non-engineering background. It is also more suited for quick prototyping. Another reason that could explain the popularity of Python is that most online courses on data science and machine learning as pushing Python because it is easy to use for beginners.

Ease of Libraries: Python comes with many inbuilt libraries for data science, machine learning and artificial intelligence. Some of the most popular libraries are Pandas (for Data Science), Pytorch, TensorFlow (high-level neural network library for deep learning), scikit-learn (for data mining, data analysis and machine learning), matplotlib, seaborn, scikit (data visualization), etc. Thanks to Python’s popularity, there are numerous resources — machine learning and data science tutorials — out there where Python libraries are utilized. Plenty of tutorials are readily available online as well.

Many times, researchers build their own libraries and upload them on GitHub or similar platforms so that others can use them. The developer community support and a plethora of features are what make Python suitable for machine learning applications. On the other hand, Java was mostly built for general programming, not number crunching, a field where R and Python are more preferred.

Python provides us readymade library (Packages) to perform the various operation on data. With a single line of code, you can do the different complex operation on data. If you use the java, then you will have to write lines of code to perform the specific task, whereas in python we can call the inbuilt function. Python is a compelling programming language used for many different applications. Over time, the massive community around this open source language has created quite a few tools to effectively work with Python. In recent years, many tools have been built specifically for data science. As a result, analyzing data with Python has never been easier.

For data science, python provides us with robust library packages such as Pandas, NumPy and Matplotlib. Pandas is one of the vital Library in python to do data analysis. It used for everything from importing data from Excel spreadsheets to processing sets for time-series analysis. Pandas put pretty much every common data munging tool at your fingertips. Pandas is built on top of NumPy, one of the earliest libraries behind Python’s data science success story. NumPy’s functions are exposed in Pandas for advanced numeric analysis.

Python provides us another important library called as SciPy which is the scientific equivalent of NumPy, offering tools and techniques for analysis of experimental data.

Apart from this python provide us following libraries to focuses on tools for statistical analysis. 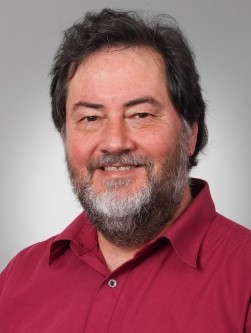 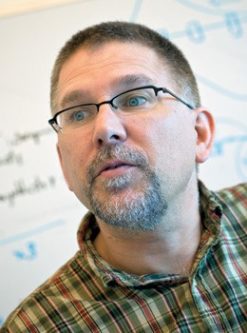 As of December 2018, R ranks 16th in the TIOBE index, a measure of the popularity of programming languages.

R is open-source software. Hence anyone can use it.

The R language is popularly used among statisticians and data miners for developing statistical software and data analysis. Command line interface is provided by R, also, several graphical user interfaces, such as RStudio is also available.

R is an interpreted language; users typically access it through a command-line interpreter.

The strong variety of library makes R the first choice for statistical analysis, especially for specific analytical work. Also, one of the standout features of using R is you can create beautiful data visualization reports and communicate the findings.

Benefits of R include:

The most significant advantages of this tool are the fact that it is fully open source that is it can be downloaded very quickly and is free of cost.

R is a programming language, mainly dealing with the statistical computation of data and graphical representations.

Like most other programs, R programs explicitly document the steps of your analysis and make it easy to reproduce and/or update analysis, which means you can quickly try many ideas and/or correct issues.

R can communicate with the other language. It is possible to call Python, Java, C++ in R. The world of big data is also accessible to R. You can connect R with different databases like Spark or Hadoop.

R provides an extensive, coherent and integrated collection of tools for data analysis.

R has special Packages for programmers

The choice between R and Python totally depends on your level of interest, knowledge and objective.

What is Big Data?