Problem Statement: To build a script which produces a report listing each Company & State and number of complaints raised by them.

We have a data set of complaints (incidents or trouble tickets) of a software system raised by different companies.

The details of the fields (i.e. data dictionary) of each record is in below format:

I am working on single distributed node cluster and data is located at /home/rahul/data and name of file is ccd-200-pid.txt

Since, I am working on Pig distributed mode, I will make sure Hadoop Cluster is UP.  I am going to copy data to HDFS location. I am creating pigdata directory at HDFS location and copying data to this location.

Now, I will open pig terminal.

My data is located in HDFS location at /user/rahul/pigdata

In Pig, we have alias concept. It means we have to use new alias at every step. We need to process every time with the alias only.

I am storing data of file name ccd-200-pipe.txt into alias inputdata. We can have any name of the alias.  I am executing below codes as per below data schema.

Pig offers you dump and store comamnd to trigger your executions. I am going to check successful execution of load command using dump command.

Now I am using Filter Command to filter null complain id into the dataset.

Command:  fltd1 = FILTER inputdata  BY cmpid IS NOT NULL;

Below is output on screen and we can see that data is loaded successfully  into alias fltd1;

Now, I am using SUBSTRING function to filter out data and Month and assigning data type. I am assigning date and month into new column.

We can use describe function to check schema of alias and datatype.

I am assigning data type to date and month for the new column.

I am grouping alias trd1 based on company and state.

Now, I am counting alias trd1 based on grouping. 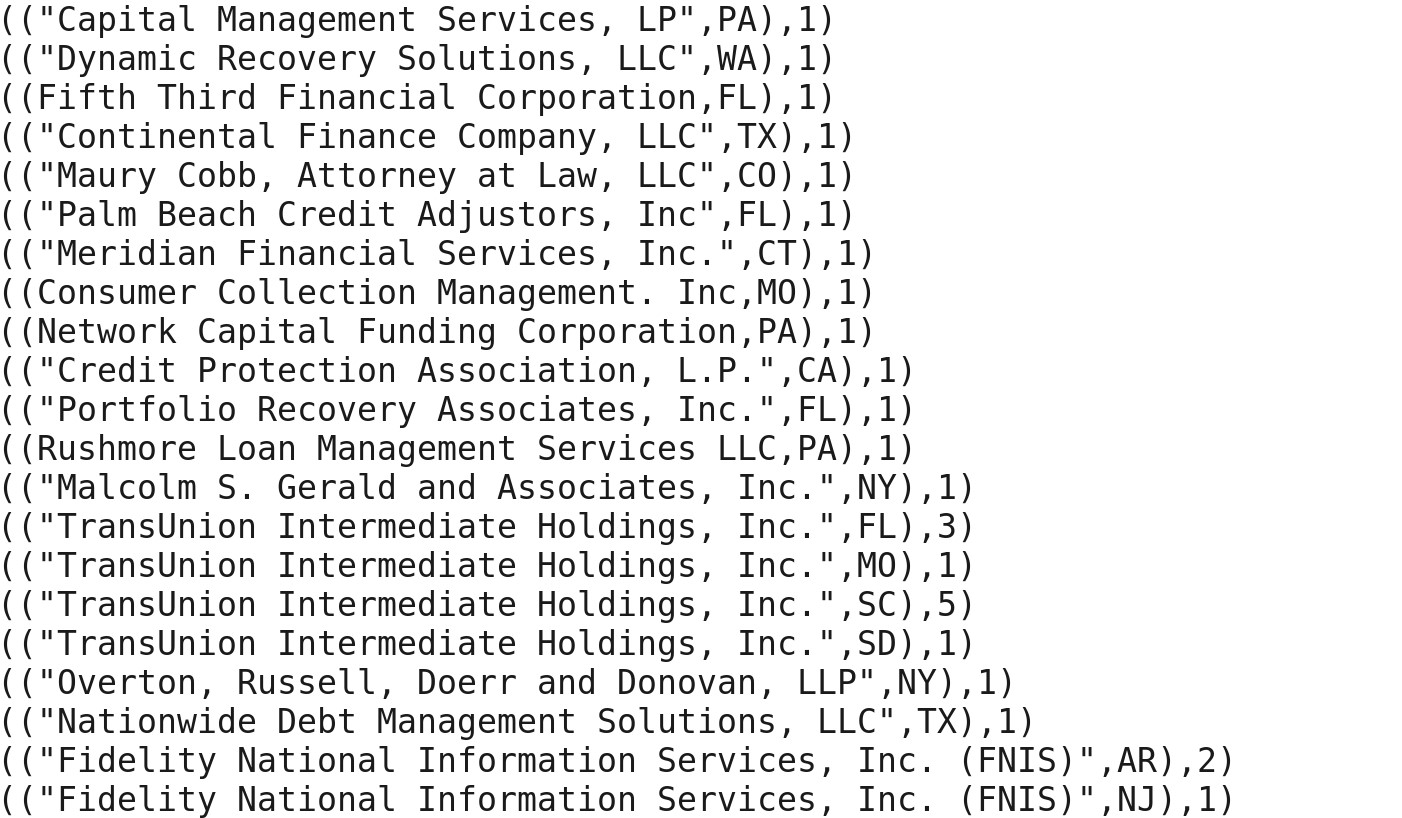 Now, I am counting the total number of complains and getting output in descending order.

I am getting below output by using command Dump srtd1; 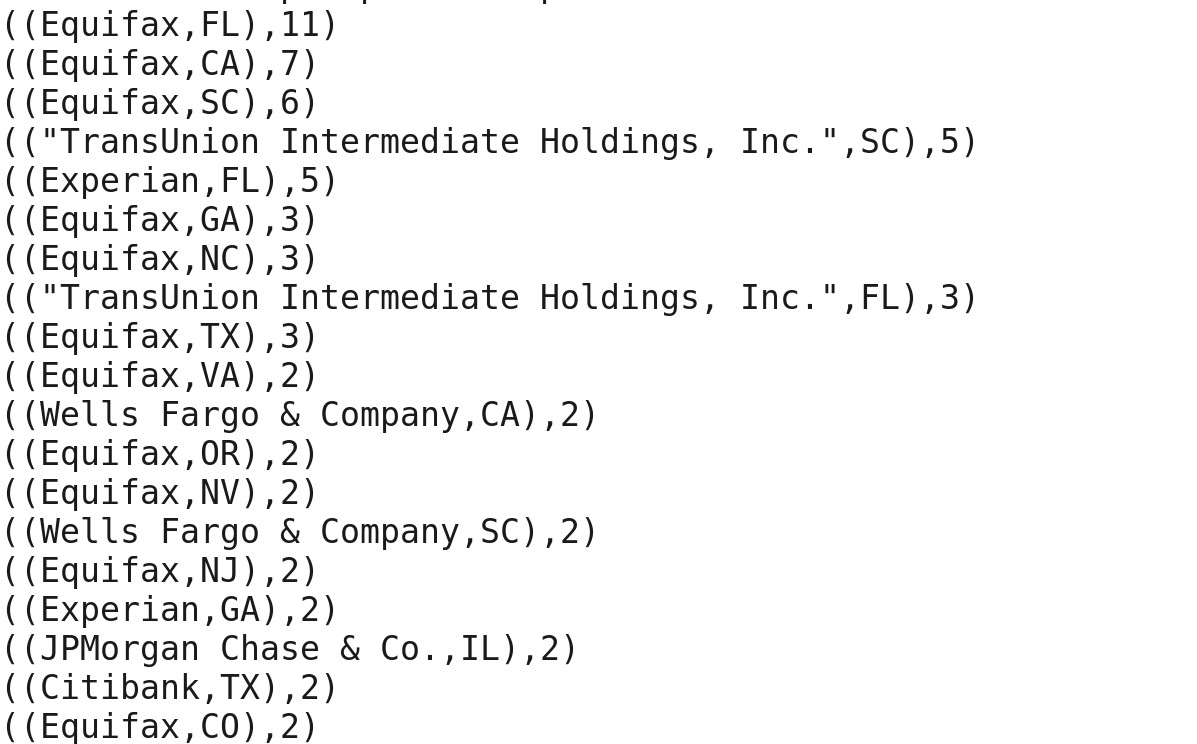 I got the expected output i.e. Number of tickets raised by different company along with the state. I am storing the final output into HDFS for BI processing.

We can see success file and part-r-00000 files created inside pigoutput directory. Actual content is present on filename part-r-00000

The Merits of Hadoop as a Data Solution